THIS NY CITY GIRL IS LOOKING FOR ADVICE FROM FISHERMEN!

Several months ago in Africa and The Maldives, I picked up fish vertebrae which I have been mixing with Tahitian pearls to make jewelry called The Cognoscenti Collection. 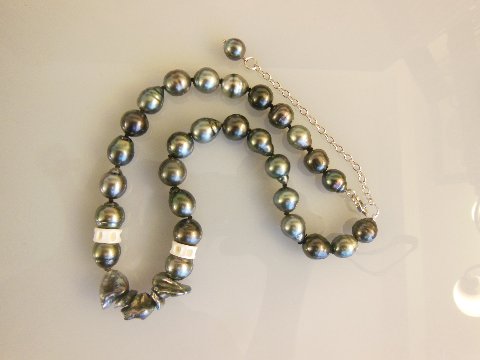 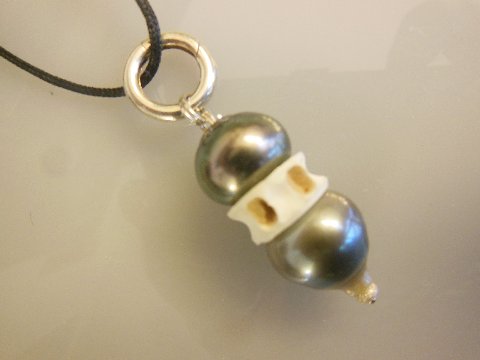 Now I am trying to figure out (1) what kind of fish they come from, and, more important, (2) how to remove the fish from the bones without destroying the bones.

The guy at the fish counter at Whole Foods suggested that I leave the raw fish outside and let ants eat the flesh off the bones.   Explaining that I live in a typically tiny NY city studio apartment, he kindly assured me that we have ants in apartments, too.

The Whole Foods guy went on to suggest that I keep the raw fish in salt - - for a few weeks.   Hmmmm again.  Back to the tiny Manhattan apartment - -  and not wanting to be a horrible neighbor (and by horrible, clearly I mean exceedingly stinky),  So, I am considering mailing the raw salt-soaking fish to myself, and then leaving it unclaimed in the building package room- - - -  for a few weeks - - - 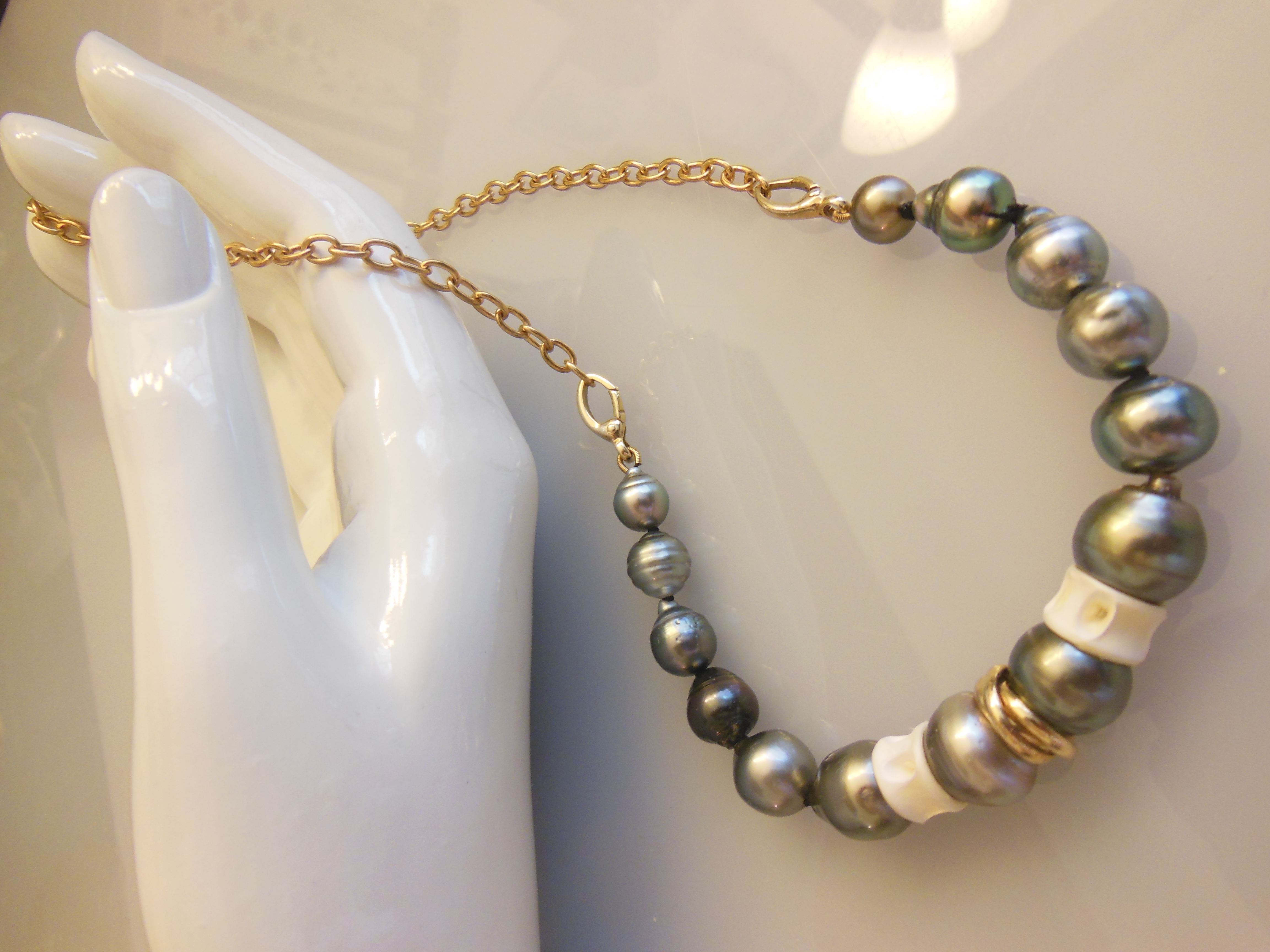 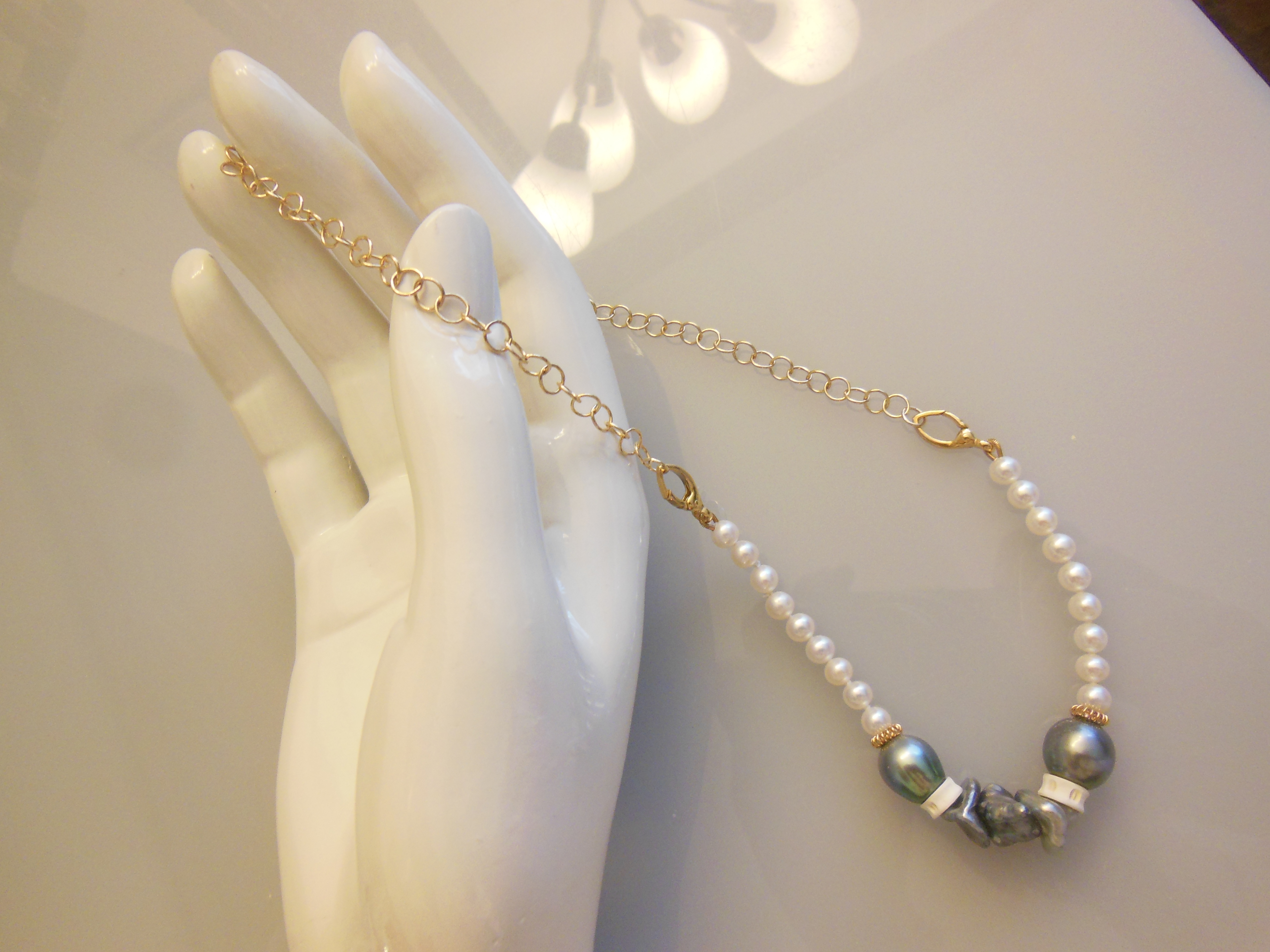 So - guys.  Any suggestions?

After visiting 6 different fish stores in NY, too many hours wasted, stinking up my apartment cleaning vertebrae by bleaching, soaking in lemon, boiling and setting fire to several pots when I forget to re-fill the water, I decided to just buy shark vertebrae,on line.

* Aside from the time I can't afford, it's cheaper then all the salt, lemon and replacement pots.