Silly us, we just misunderstood Trump's poor spelling.  Not "Witch hunt" - he only wanted to know "Which hunt?"

Kidding aside, publishing this on my jewelry site is against better business judgment, but in harmony with my values and need to speak about the incomprehensibly distressing divide in our country.  Also, in my Election Day FU Trump picture, everyone loved the ring, so - - here we go.

My estimates are that about 40% see what I see. 40% like him. 20% seem uncertain.  Really?  Uncertain?  But yeah, it seems so. It is a constant struggle to understand without judgment some family and long time friends. This is why:

Below is what I see.

How do supporters not hold Trump accountable?  Lately I hear the justification that people don't have to like Trump, don't sleep with him and don't have to be best friends.

Yet the same people who refuse to hold Trump accountable, will hold a starving person accountable for stealing bread.

A bit more of what I see There was another famous leader who was great for the economy, too. He also wanted his people to be proud of their country again, held large, exciting rallies, and found ways to communicate directly to his base. They loved him and he even had support here in the USA filling Madison Square Garden. He talked nationalism, being proud and closing borders. He glorified the military, demanded loyalty oaths, solidified power by enriching the elites. He attacked the democratic process,  institutions, facts, truth, science, and the press. He blamed problems on one small group of people, tried deporting all of them, and when he couldn’t get them all out of the country, had to come up with a final solution.

Looking back on everyday Germans enjoying a rising economy, at what point do we stop understanding their support of Hitler?  There were even many Jews serving in the German military, even as family members were being exterminated in concentration camps (click here and click here for more)

At what point do we say enough is enough?

Apathy is the antithesis of decency and potentially the end of democracy.

In trying to understand views, I ask the question below. Answers fall into only two groups:

"What obligation does society have to care for the least able among us?"

This is telling, but I am still searching for words to encapsulate what it tells.

What is your view?

This has been a summary of how I see things today.  Perhaps we can bridge the divide if we at least understand what the others are seeing.

Please share your view, in comments if this is posted, or drop me a note.  And of course, if you have additions, let me know: Jane@JaneGordon.com 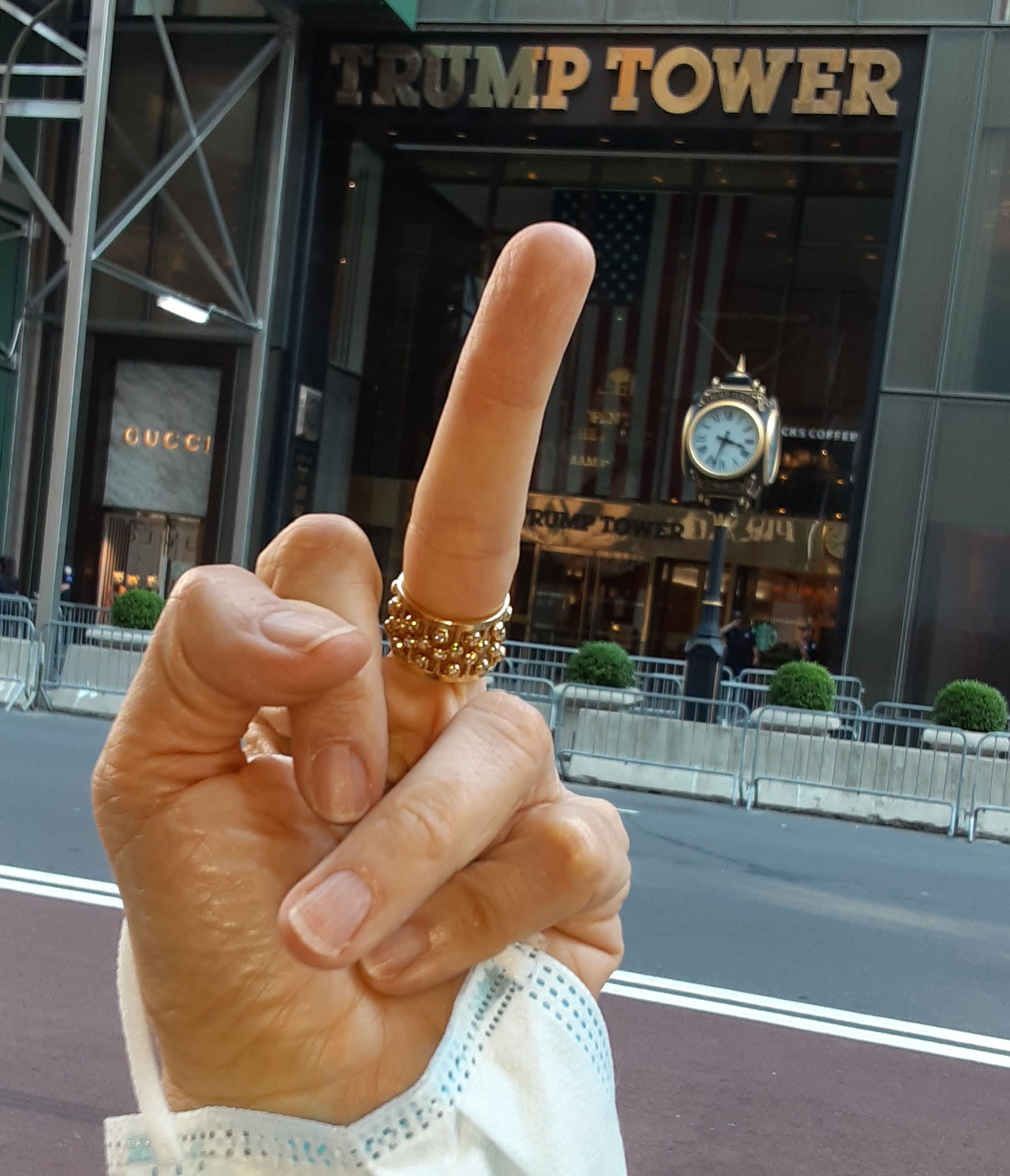 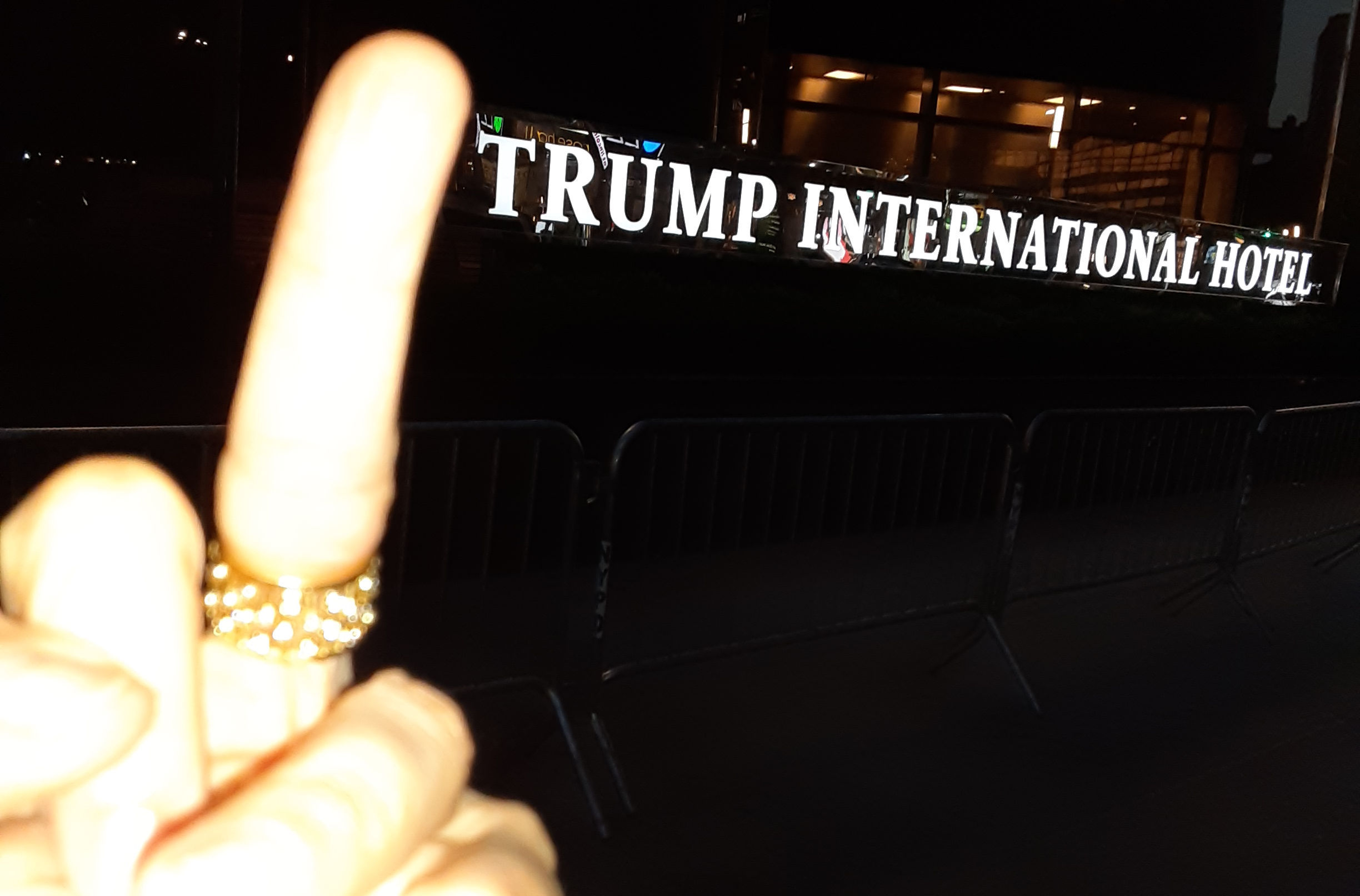