Rose was 14 years old, married two years, and had just moved from the Florida Everglades to Philadelphia when my Russian immigrant grandmother (4’10” and ironically named Mini) found her in the unemployment office.

Mini thought Rose, so dark she was almost purple, was the most beautiful person she had ever seen. That was the beginning of a love affair between Rose and my extended family which lasted until her death 60 years later --- and really to this day. We all miss Rose.

Six year old me was outraged. “Are lying to me?” I tried to explain again. “MOM!!!! I heard about the white people in school today. I want to meet them!!!” I had just started kindergarten and overheard the term for the first time. Excited, I rushed home, charged into the bathroom, yanked open the shower door to announce that I wanted to meet the white people right away.

HOW CAN SHE BE SO STUPID??!?! I thought as my mother shut the door, explaining again that we are the white people. Maybe I hadn’t explained properly. Again. I tried again- slapping my hand onto the white countertop as comparison:

Clearly (to me) we had an exciting opportunity to meet Casper the Friendly Ghost and his family (or someone similar, Casper being a cartoon). Why was my mother standing in my way?

Rose was not amused. She refused to be called black. In her own words, much the same as my 1963 protest to being called white, Rose said:

“Do I look black to you? I’ze not black! I’ze chocolate!”

She called herself, always was and always will be, our Chocolate Mama.

Present day- Exactly where ever you are now.

Tell yourself negative things even in jest - your mood drops.

Conversely, a few moments counting blessings and a sad mood lifts. (Try it.)

Words are so important, that according to research, we only perceive colors we can name.

A man in Bermuda asked what color blue I would call the ocean. Unaware of color names, he could only see blue.

The ocean I saw that day was light and shadow from white to black along with a vibrant rainbow all of sparkling blues, teal, aqua, azure, navy, cyan, robin’s egg, light to medium to dark blue, sea foam (both the color and the actual foam) and more.

Rose and I each had a visceral reaction against being trapped inaccurately at the end of the color spectrum. How has this effected how we see ourselves and each other?

In high school Dwayne and I had a summer race to see who could get darker (pre-cancer warnings about sun damage). Although labeled black, he is more accurately described as caramel. We made a funny checkerboard together comparing the tanned and untanned parts. My sun-tanned skin was way darker than his - - ok, butt (yes I saw his butt), but he still won the overall contest.

Although I was darker than untanned Dwayne, he faced hostile comments; “It’s getting’ awful DARK in here.” While others yelled at me “Hey Bitch, you WISH you were black, but you ain’t.”

Why did we divide ourselves, our beautiful array of skin tones, into the harsh, inaccurate and divisive black and white?

How differently would we view ourselves and each other if we used more accurate, respectful, unifying and descriptive words, including dark or light chocolate, café au lait, coffee, cappuccino, caramel, mocha, peaches and cream, tan, taupe, beige, ghostly and more?

Dark skinned people with generations of ancestors in places other than Africa are no more African American than I, which I am claiming, because all human life started in Africa.

We are one. All people are one. What unifies us is far more abundant than what divides us. Through time and history we are the same. Look at this quote:

“Our youth now love luxury. They have bad manners, contempt for authority; they show disrespect for elders and love chatter in place of exercise; they no longer rise when elders enter the room; they contradict their parents, chatter before company; gobble up their food and tyrannize their teachers.”

This was written 2,500 years ago, in Greece, 5,000 miles from where I am sitting in NY city today. It sounds like conversations of today. Why? Because- we are all the same – though time and location. We are all the same.

Perhaps the ‘why’ of dividing ourselves is not the right question to ask. Perhaps the correct question is about how we repair the divisive damage.

Find oneness with everyone. Not just those you like, and certainly not just those you look like. Look for oneness - you will find magic in people you thought awful, and unattractive people will become beautiful. As your soul merges with others, you dissolve into truth, light and oneness. As you lift, you will be lifted.

Out of theory and into practice:

Some of my most rewarding, lifelong friendships began with inaccurate assessments of dislike. Go talk to someone you dislike, who makes you uncomfortable, who you feel is different from you. Ask them to lunch.  Learn what you have in common. You will be surprised to learn that nothing is what it seems. 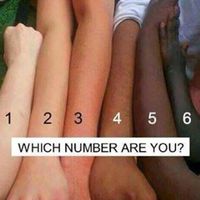 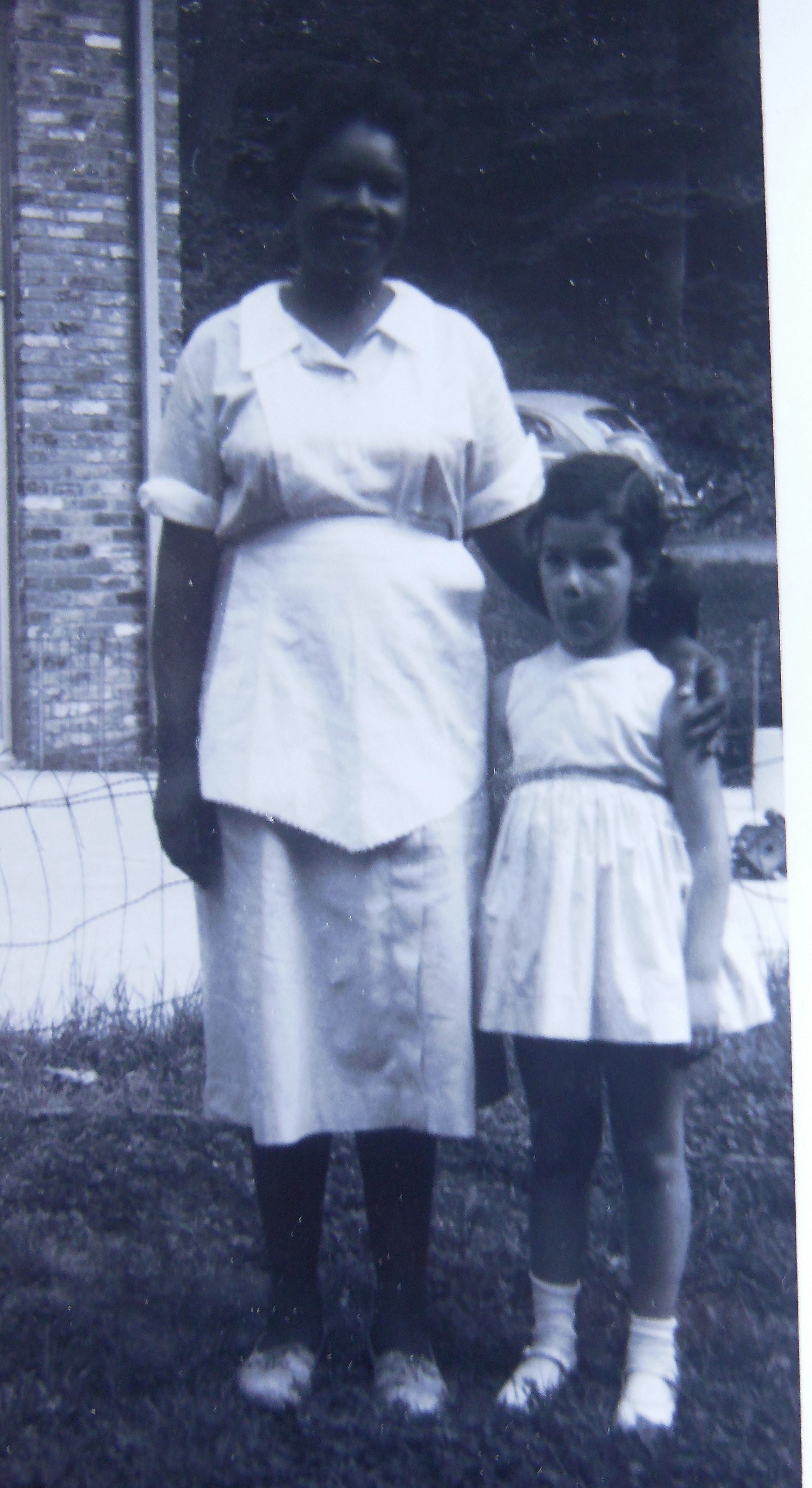 st hours after posting this, I came across this video.  You really must watch:
Click here for life altering third graders