Humans manage to live together in society by agreeing to live by the “Rule of Law”. 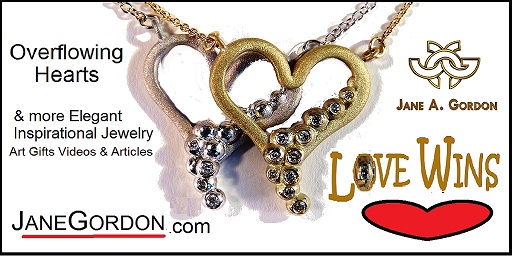 We talked about tolerance, which is a wonderful first step towards actually celebrating our beautiful diversity.

Hitler told Germans that it was right to hate, blame Jews for their problems, and force them from Germany. Unable to do that, the only answer, the “Final Solution” was to kill all Jews.

We responded by doing the same thing. We killed to stop the killing. We fought WWII to stop the Nazis. We tell ourselves that dropping nuclear weapons on Hiroshima and Nagasaki saved lives.

It seemed that decency won.  Although we did not end the existence of Nazis, we took away their guns, tanks, and power. More importantly, we agreed as a world society that being Nazi is unacceptable. Of course, small groups remained, but their world power was gone - or so it seemed....

Now violent radicals are telling people that it is correct to hate. Some groups tell their followers that immigrants are dangerous, despite more violence being committed by the haters. Other groups sell the story that the west is at war with Islam, and so at war with them.  Whatever the story, radicals are creating the same fear which justifies hate to their followers.

Even some of us who believe in love, think it's acceptable to hate the haters.  We know that only love and compassion will heal and that's what we have to do: we must love and celebrate our common humanity, even when it is a challenge.

Once again, people across the world and here at home are being taught that hate and blame are acceptable, and the only solution it to kill their enemies.

Hopefully we will take away the guns, tanks and power of violent radicals.  That's a start.  But we can do more. 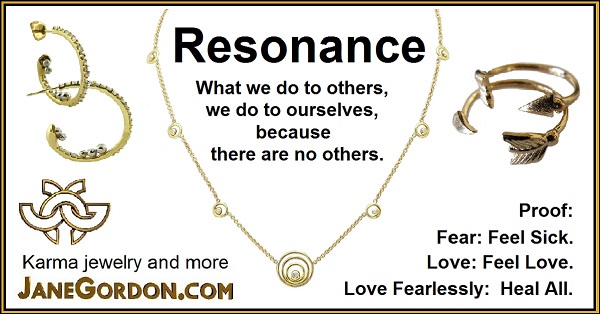 Here is today’s avoidable problem as I see it:

The “Rule of Decency” has been demonized as political correctness by those who want to divide us for their own advantage.

Those in power want to keep us divided to benefit themselves.  Politicians are dividing people by selling the idea that racism, bigotry, hate, fear and blame are acceptable. They take 11 of 12 available cookies, and convince the guy with only one cookie that his enemies are the people with no cookies at all.

On the other side, many who believe in love, and are horrified by the messages of acceptable hate, think it’s acceptable to hate those across the political divide.

We wondered how Germans stood by while the stench and ashes from death camps rained down upon them. Look around.

What is the logical destination to this increasingly hateful divide? It’s not going to be good.

How do we go back to a place where we can exchange ideas and learn from each other?
Hint: instead of pointing fingers and trying to convince each other without listening, try listening!

When a friend comes to incomprehensible conclusions, I genuinely want to explore the thought process which led to that conclusion. It has become nearly impossible because people seem to confuse conversation with debate. People today only want to win - - but win what?

If we can’t exchange ideas, we are not going to learn, and no one wins.

How do we start listening to each other again? Here are a few ideas: 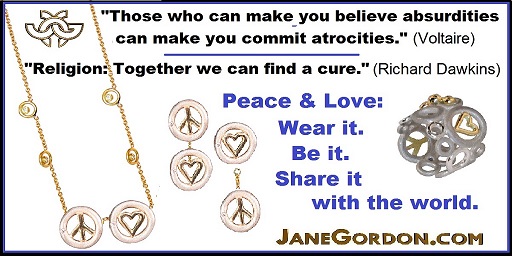 Remember that the hardest person to see is the one in the mirror. What we dislike in others usually resides in ourselves, too. In order to listen and communicate more compassionately and effectively, remember to first search in ourselves for the thing we dislike. It takes courage to get past our initial denial to see ourselves clearly.  Keep looking.

Learning to see our own flaws (without self-judgment) allows us to grow and live in harmony with our core values. In this way we can be ourselves as we want to see ourselves.  Identifying the things we dislike in ourselves makes us more compassionate and more effective at learning and communicating with others.

Now let’s get talking, exchanging ideas, and learning from each other. Let’s heal the divide. 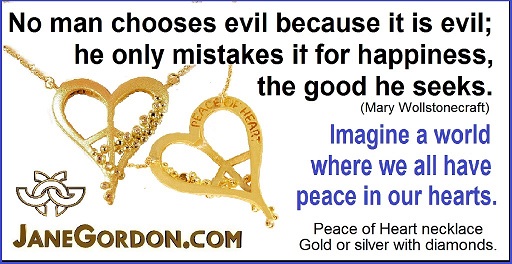