Philosophers, gurus, coaches, and every day people speak of following our bliss, finding and connecting with our bliss, and what results from that connection. 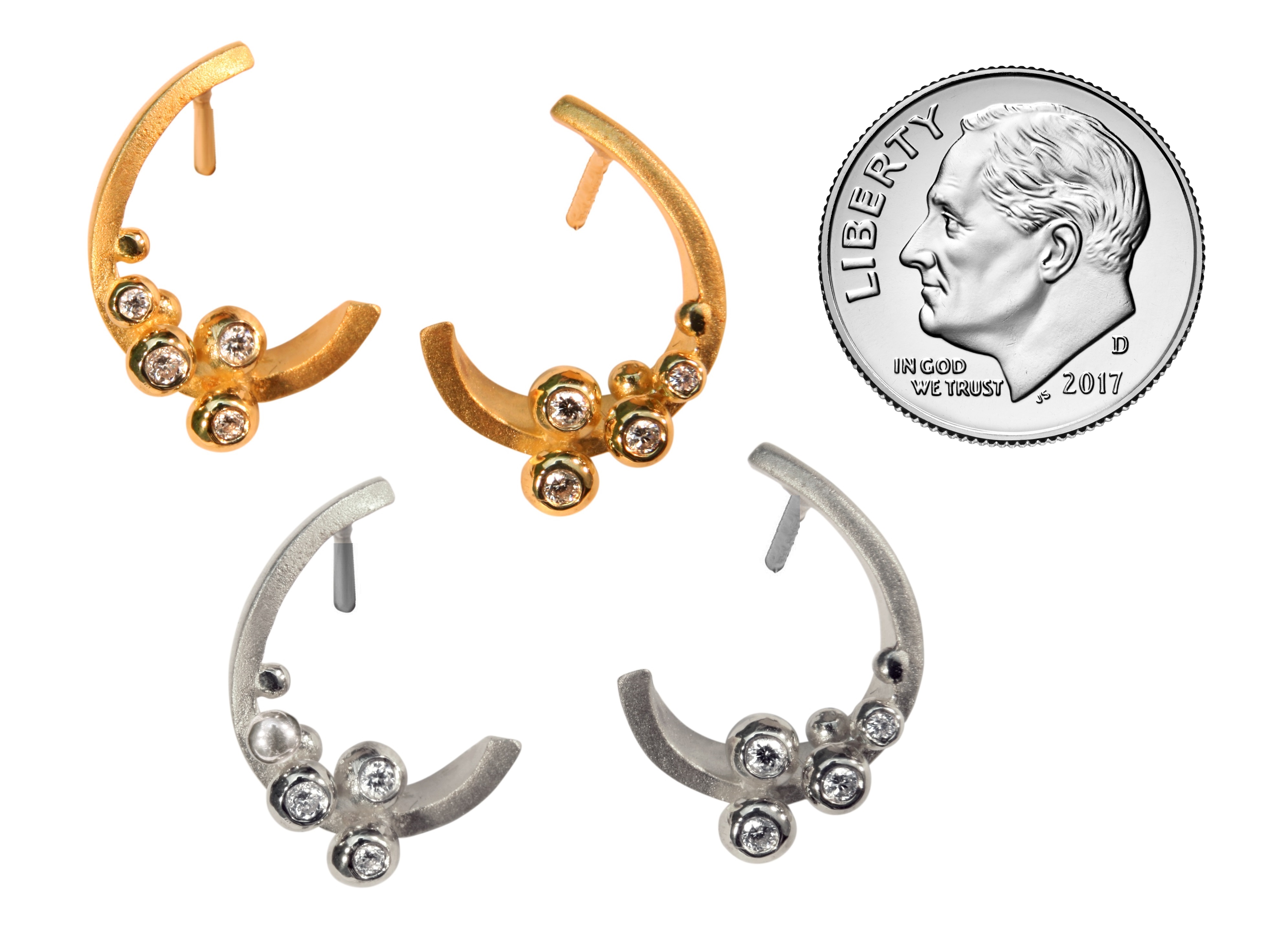 Bliss clearly defined in a way that is generally agreed… not so easy..

In my mis-spent youth I was a fun party-girl. It never dawned on me to speak of struggles with crippling depression, so no one knew. I didn’t know life could be different. Dancing nightly in clubs seemed like islands of happiness in my sea of pain.

In my mid 30s I hit bottom, then step by step, lifted myself, clawing my way up, discovering how to be happy. 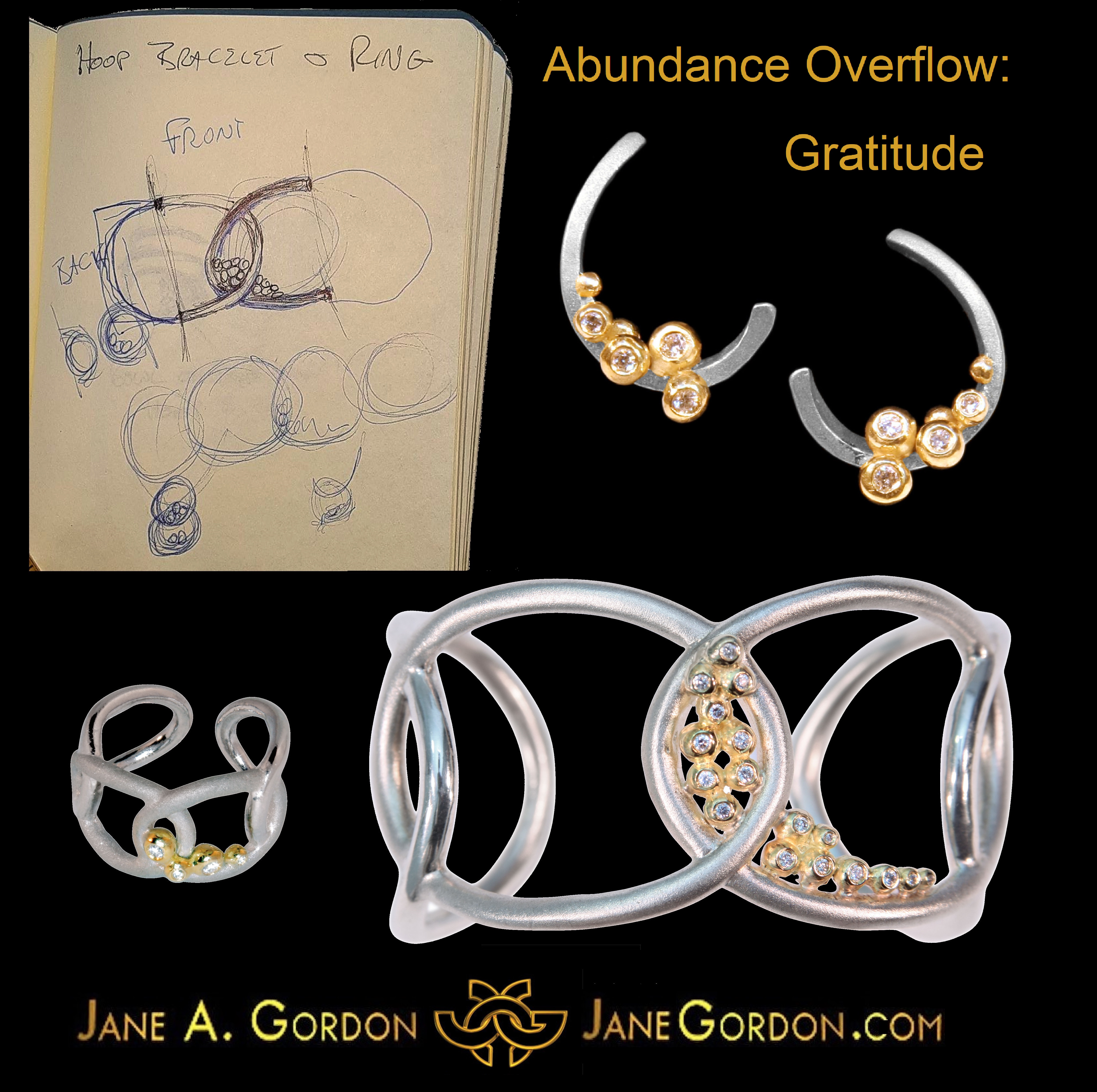 As most of you know, my sculptural, symbolic jewelry designs share those pathways to joy. To this day there’s also occasional crippling back pain…at times I can’t move an inch. The first time, in college, was three days of terror wondering if I’d ever walk again. Now when my back is out the pain is easier, just for knowing this too will pass

And when things are good, that will pass, too. Remembering that life is about change, we pause to savor the moments, and so enjoy them so much more.

Experiencing such physical and emotional challenges left me with an interesting mindset:

“The only thing I need to be elated is an absence of pain.”

Some years ago, I mentioned to friends that the littlest things make me unreasonably happy, such as making just the right amount of coffee. Apparently, others feel the same, and mentioned favorites such as “Stopping the fuel pump on the 00” and “Getting to the clothes dryer just as it comes to a stop” or “Just not caring anymore” and my favorite: "Gratitude."

No one’s going to complain about being “elated” and “unreasonably happy” but still, somehow, bliss seems different.

Isn’t it necessary for bliss to originate from something deep and meaningful, like noble acts, family, friends, and truest love?

Back to the breathing which ignited this pondering. A few years ago, I noticed that sometimes I woke in the morning with an inexplicable feeling of bliss. Lying still, eyes closed, fully in the moment, breathing…and blissful. 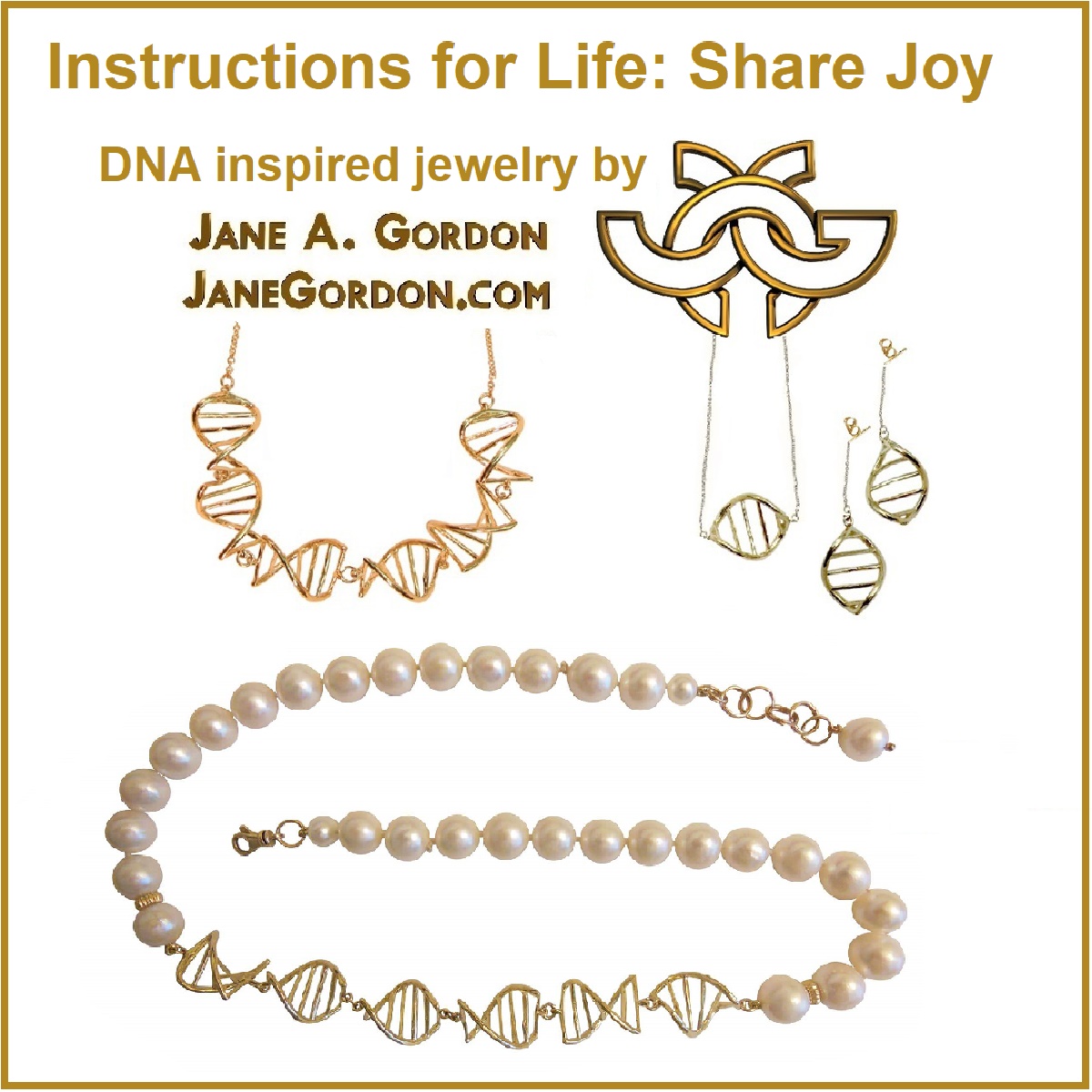 Having just had surgery to open my nasal passages, the thought passed that nose-breathing had something to do with the bliss. I laughed at my own thought… that’s silly… right?

It turns out it was not my imagination. Apparently nose breathing adds 50% more air resistance than mouth breathing which gives our heart and lungs a workout, allows us to draw in up to 20% more oxygen, boosts brain function, sexual function, learning, and memory. It also releases serotonin, dopamine, and oxytocin… all chemicals responsible for producing happy feelings, and yes… bliss.

What Would We Trade for Bliss?

Is it enough to feel bliss without something meaningful creating it? I’ve always thought we needed the hard times and pain to give perspective to, and even to experience joy. But if bliss is just chemical….

In further contemplating the nature of bliss, I remembered having what I called my ‘happy button’ in recovery after surgery. My then-boyfriend was sitting nearby, I could feel him there, but couldn’t talk. The television was on, the colors beautiful, but I had no idea what was playing. All I felt was bliss.

What would I, you, or anyone do if given the option to lie forever blissful in bed with a happy button?

What is the point of all this hard work, the vicissitudes of life, the inevitable ups and downs of getting through the days if we can just be a blissful vegetable? 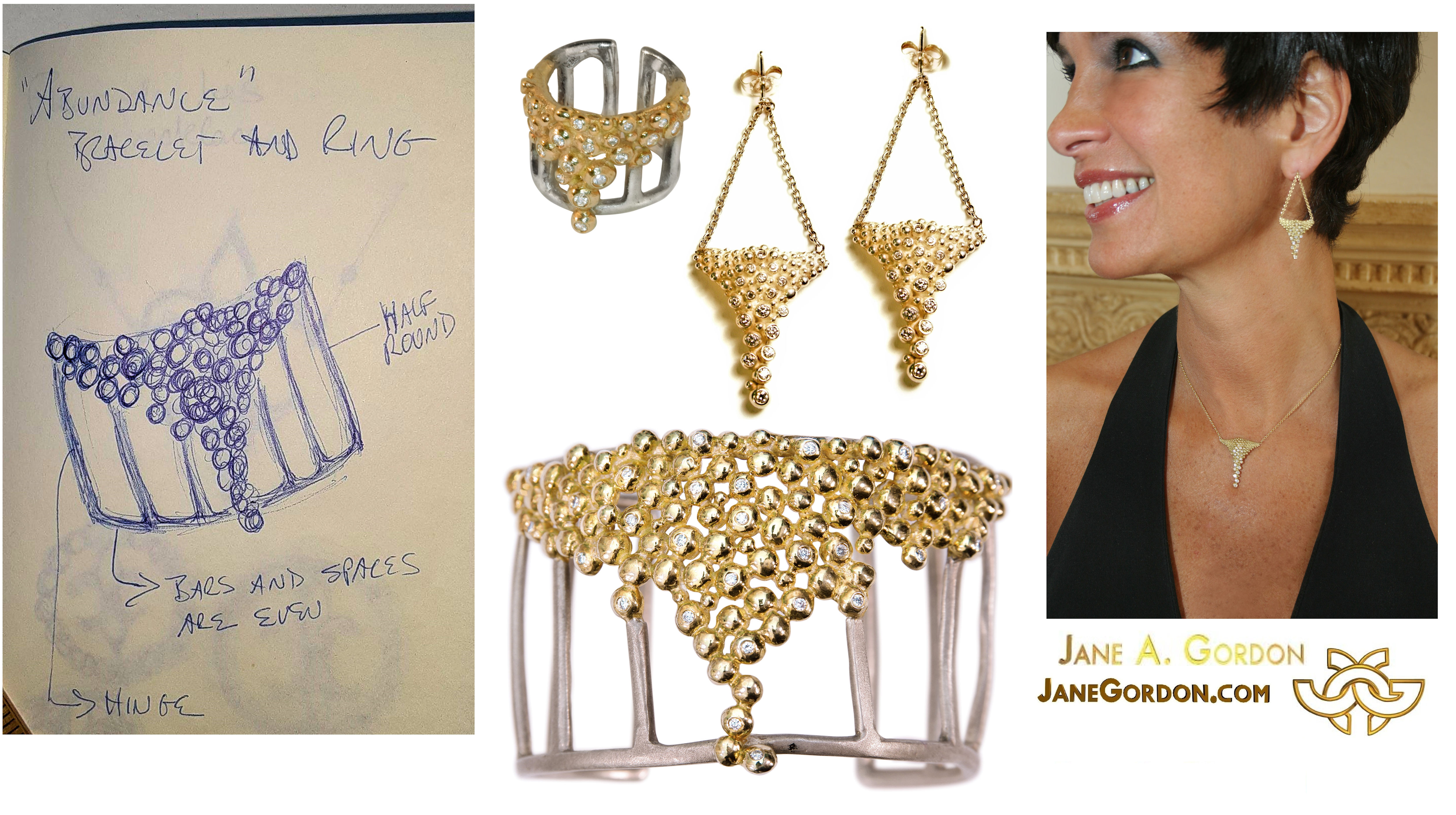 So here I am…still wondering… what is bliss?

All I have is question after question, lots of answers concluding to no answers. If you have ideas, please write back!

Or join the conversation on Facebook where I asked “What is Bliss?”

PS (Intentional PS because it didn't flow with my musings) 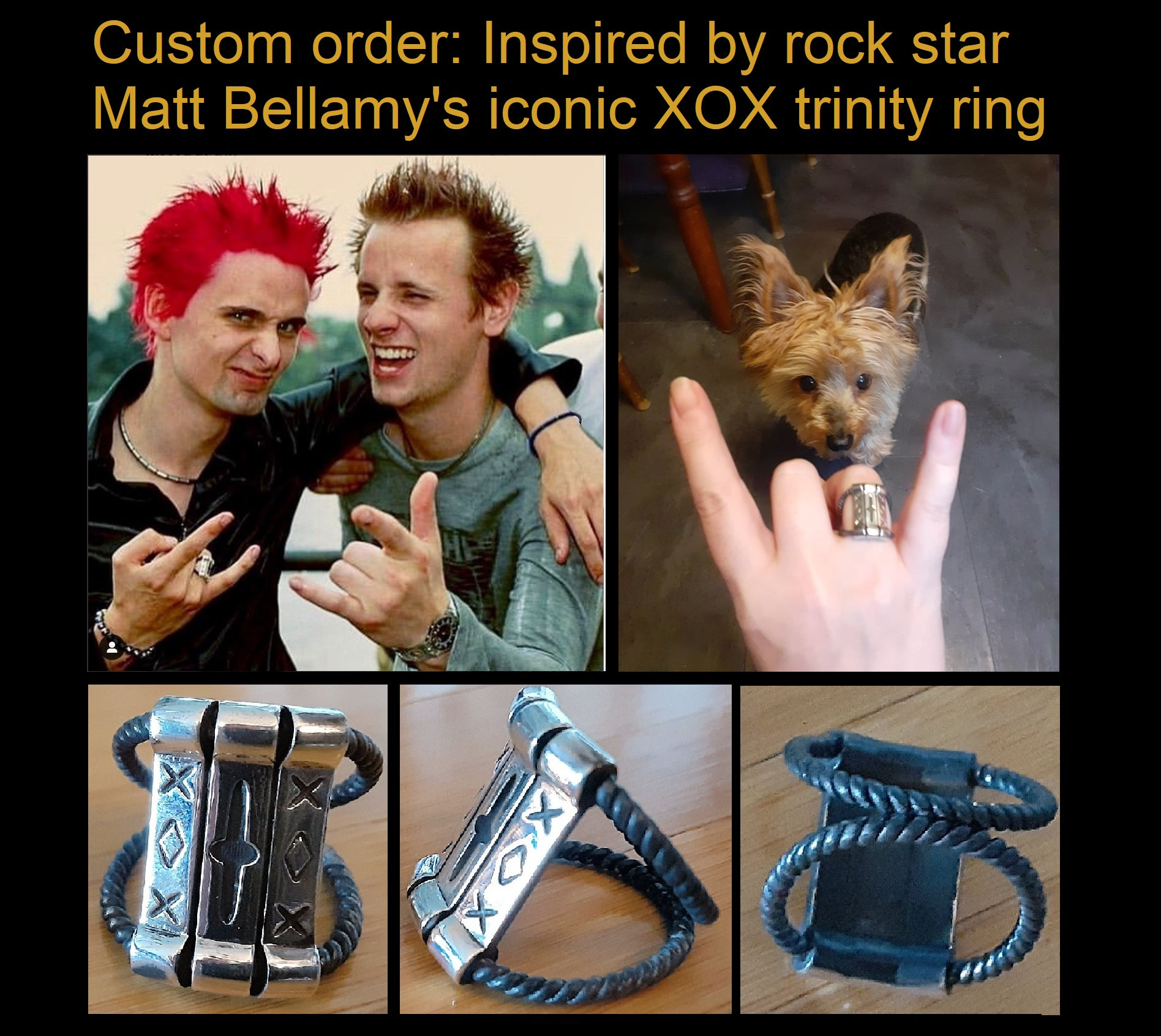 Ironically, as I muse about bliss, it turns out that there is a rock group called "Muse" who wrote a song called "Bliss" and I was hired by fans to re-create an iconic XOX Trinity ring worn by singer/guitarist Matt Bellamy.

Apparently fans had been searching for the ring for many years. They wanted it as close as possible to the original, which appeared to have a rope shank, so that's what we made.

Bellamy had worn the ring every day for years... then it was gone...probably because the rope broke.

It always bothered me that the ring would not be durable, so a few years later I made a solid version, the shank in textured and blackened silver. It truly does look the same.

Maybe Matt can answer, but I'm still wondering, and in case I forgot to ask: What is bliss?