Timeless, Treasured or Tossed.
Our Too Disposable World

How has our society come to treat everything as disposable, including material objects, the environment, and most heartbreakingly, each other? 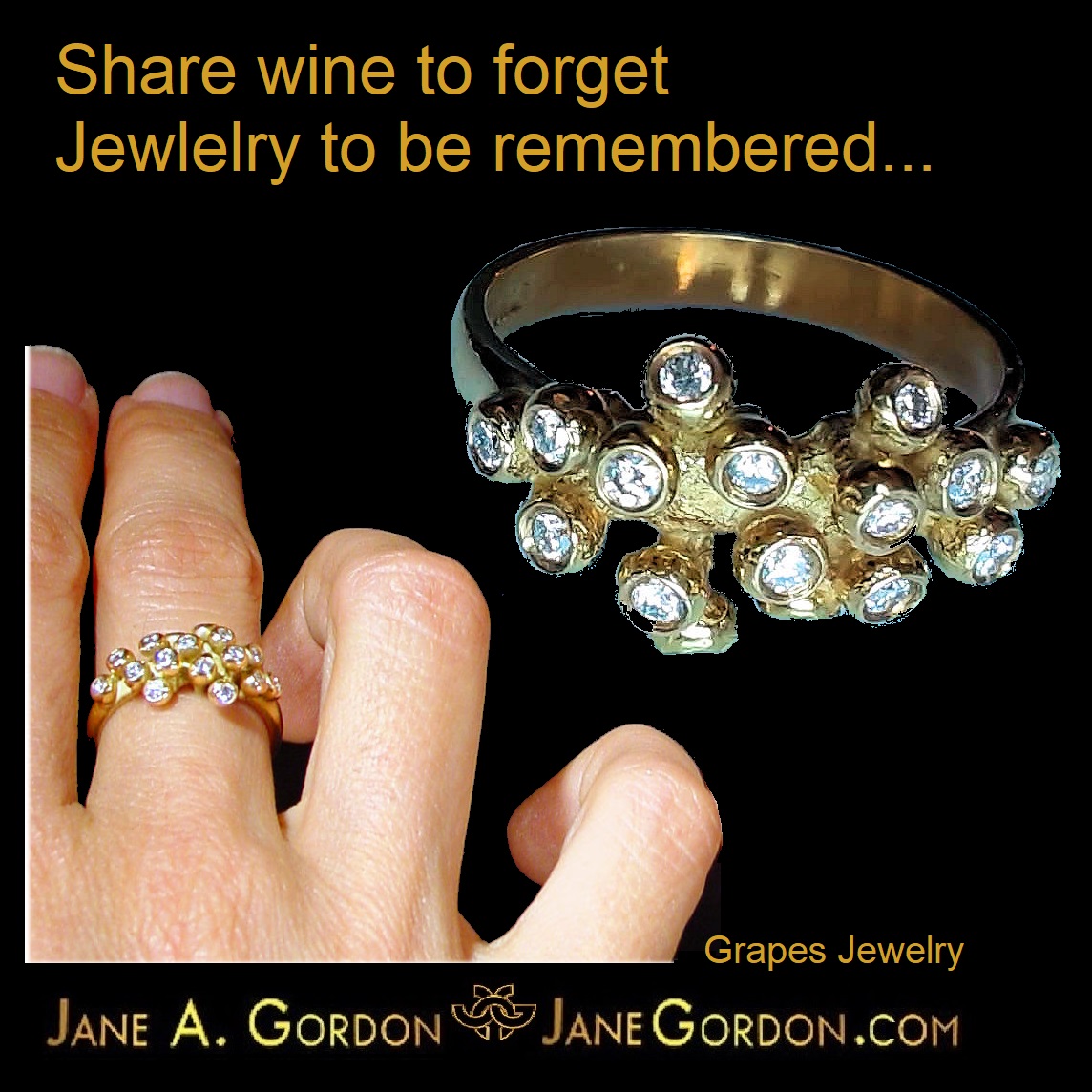 It's bewildering to the point I started researching. Treasuring things that last; friendships, material objects, etc. is reflected in my life and art. Quality over quantity captivates me; something to love and use forever. When my high school friends were buying lots of cheap clothes, I saved for my first silk shirt and enjoyed it for years.

When I became an accidental jewelry designer in 2000, I knew nothing about jewelry. Soon after I got into into Saks Fifth Ave. I tried but couldn't follow trends because designs flowed from my heart and soul. That was a lucky break, because now, 20+ years later, people are as likely to fall in love with my first designs as the latest. The timeless pieces will last and be handed down through generations.

The daisies and sun/moon in the pictures below were my first collections, yet still always seem fresh and new.

Looking at the cost per wearing rather than the price tag puts things in perspective. It's true for jewelry even more than many other things…after all, what else can be worn for hundreds of years?

How did we get to this disposable world?

WWII was all about sacrifice, conserving scarce resources, saving kitchen grease, donating scrap metal for munitions, keeping prices down by not generating excess demand. The slogan “Use it up, Wear it out, Make it do, or Do without!” became a national mantra.

After the war Life Magazine first used the term "throwaway living" as a benefit that made life easier. Planned obsolescence and superficial annual updates got people in the habit of thinking the latest was the greatest. Wanting a new cell phone every year bewilders me. Aside from the cost, I don’t want to waste time changing and am happy to use mine until it’s dead. Even then, we used to be able to take things to electronic repair shops. Do they still exist? 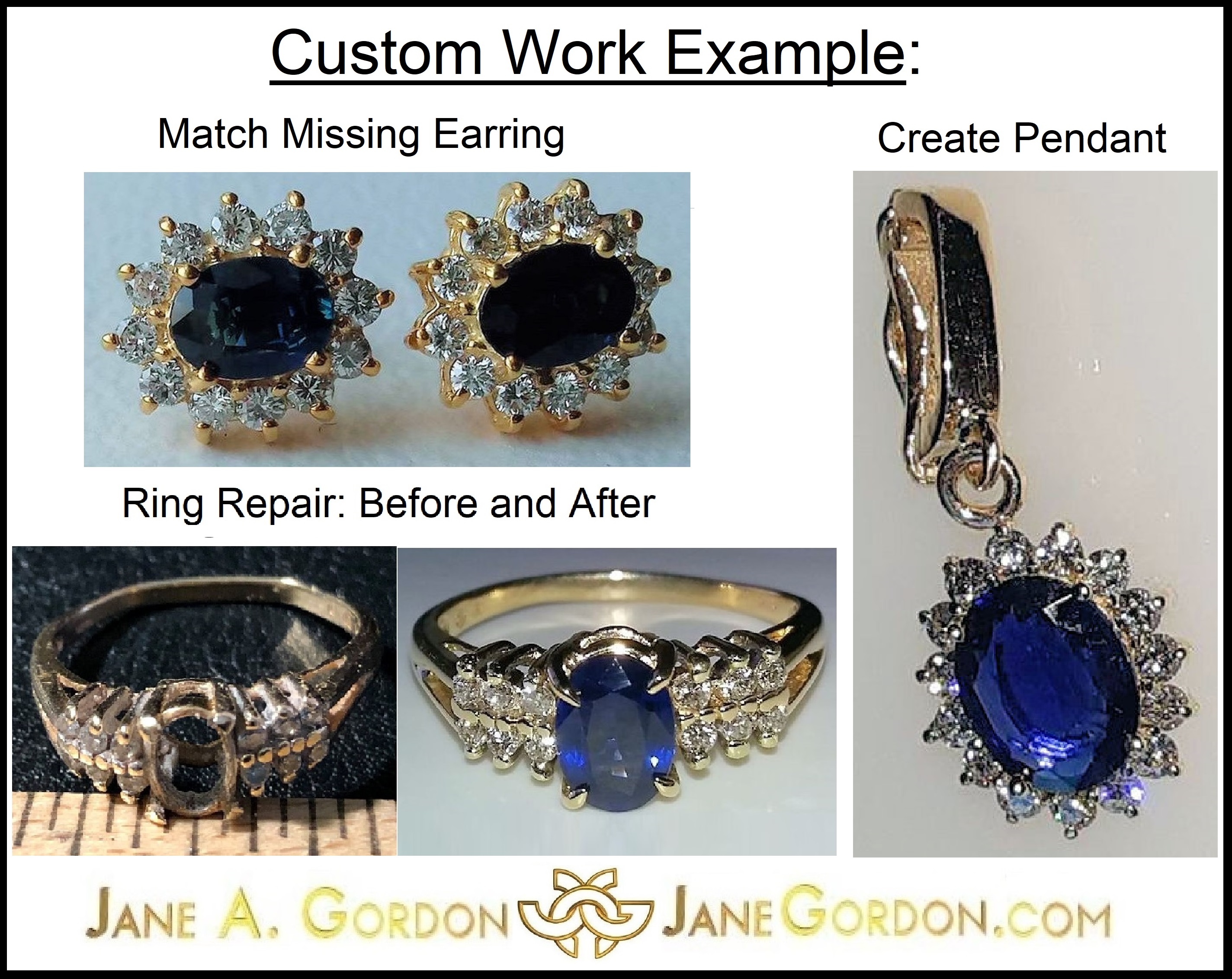 Disposable tableware originated in fast food restaurants. Rather than paying workers to clean tables, dishes, and utensils, it was cheaper to use plastic and paper that customers discard themselves.

Boomers, the re-use/repair generation, had cloth napkins, knew how to sew hems, attach buttons, alter clothing, and would repair most things. Contact lenses lasted. Milk and soda bottles were returned for re-use.

As I type this, I’m sitting on sheets a friend was throwing away because they were too old. I took them and have been using them constantly since about 1985!

Today’s ‘Fast-Fashion’ is stylish, inexpensive, and falls apart just in time for the person to grab the next trend. The fashion industry is pushing for additional seasons to pressure even faster turnover.

People talk about saving the world, but they won’t save their own stuff!

Pope Francis speaks of "throwaway culture" in which the elderly and poor, migrants and refugees are discarded as waste. 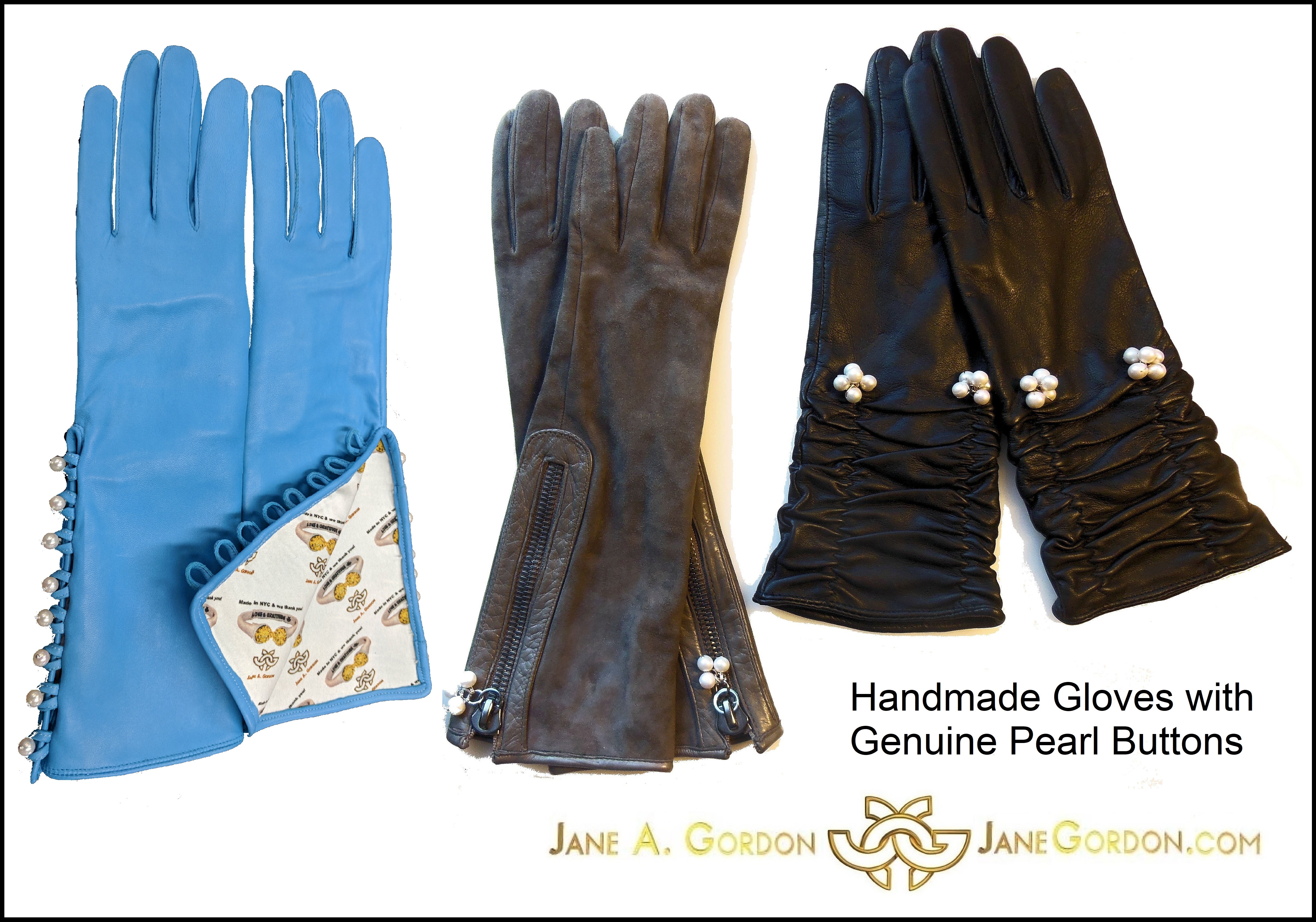 It’s sad to see people treat each other as disposable. Friendships are trashed over nonsense. Homeless are viewed as an eyesore rather than someone to help. People are paid starvation wages. Author Kevin Bales (“Disposable People”) explains “The new slaves are not a long-term investment as was true with older forms of slavery. Instead, they are cheap, require little care, and are disposable.”

Pope Francis urges us towards a culture of encounter and building towards justice and a more fraternal world.
That's why I love him.... he'll always be Pope Franny-Poo to me.

Lockdown-Life Lessons and Getting to That Better Place

No Regrets – we made the best decision we could, with the information we had at the time.

We have new information now.

One tiny step in the right direction is the start to a whole new journey.

We find in ourselves unexpected resilience, strength, and courage. You’ve got this!

Now that we aren’t disposable…
Building Your Jewelry Wardrobe

Well, I had to get back to jewelry eventually!

Now that we’re back to timeless and treasured, build a jewelry wardrobe you’ll wear, love, and hand down to future generations.

These are just a few ideas: 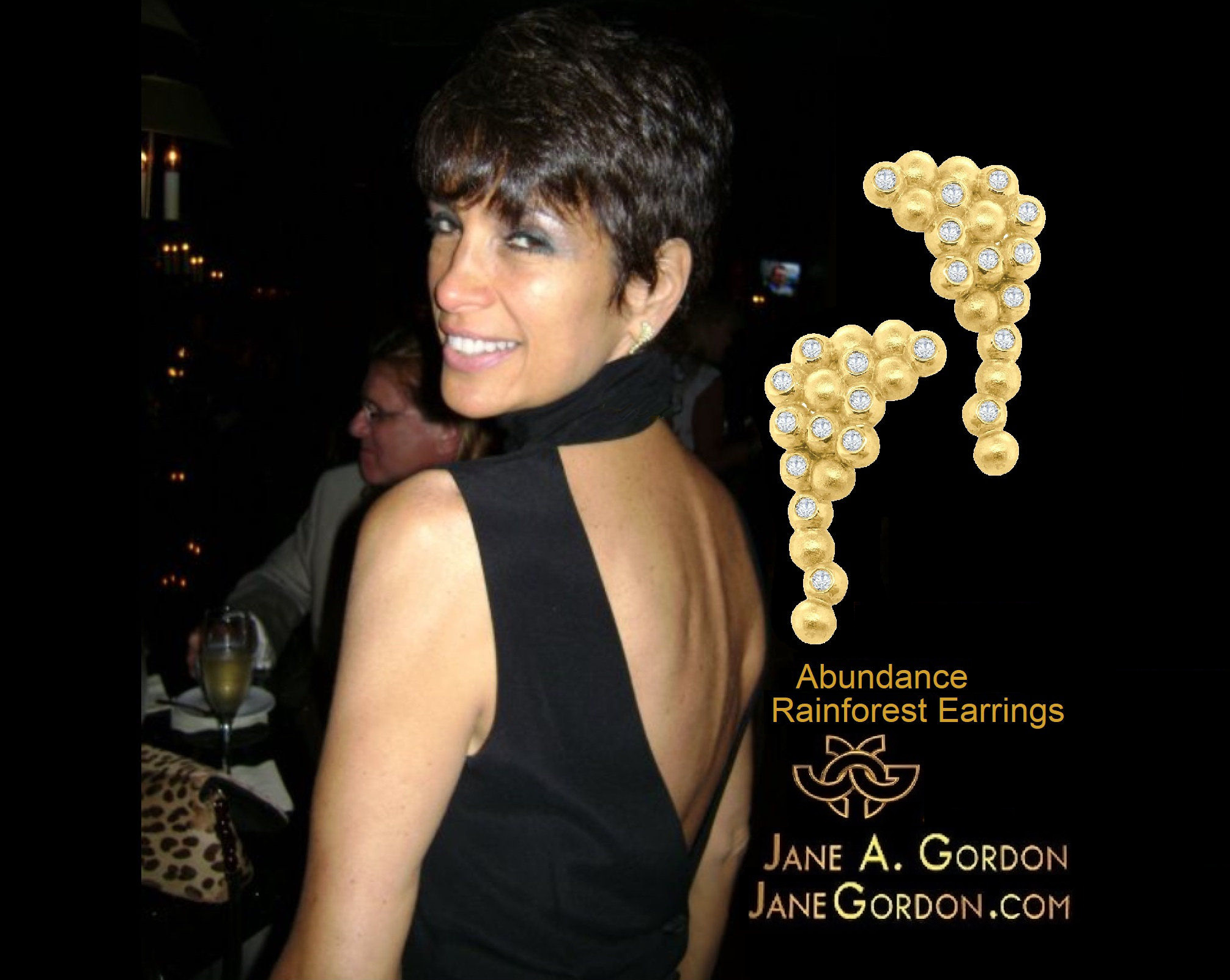